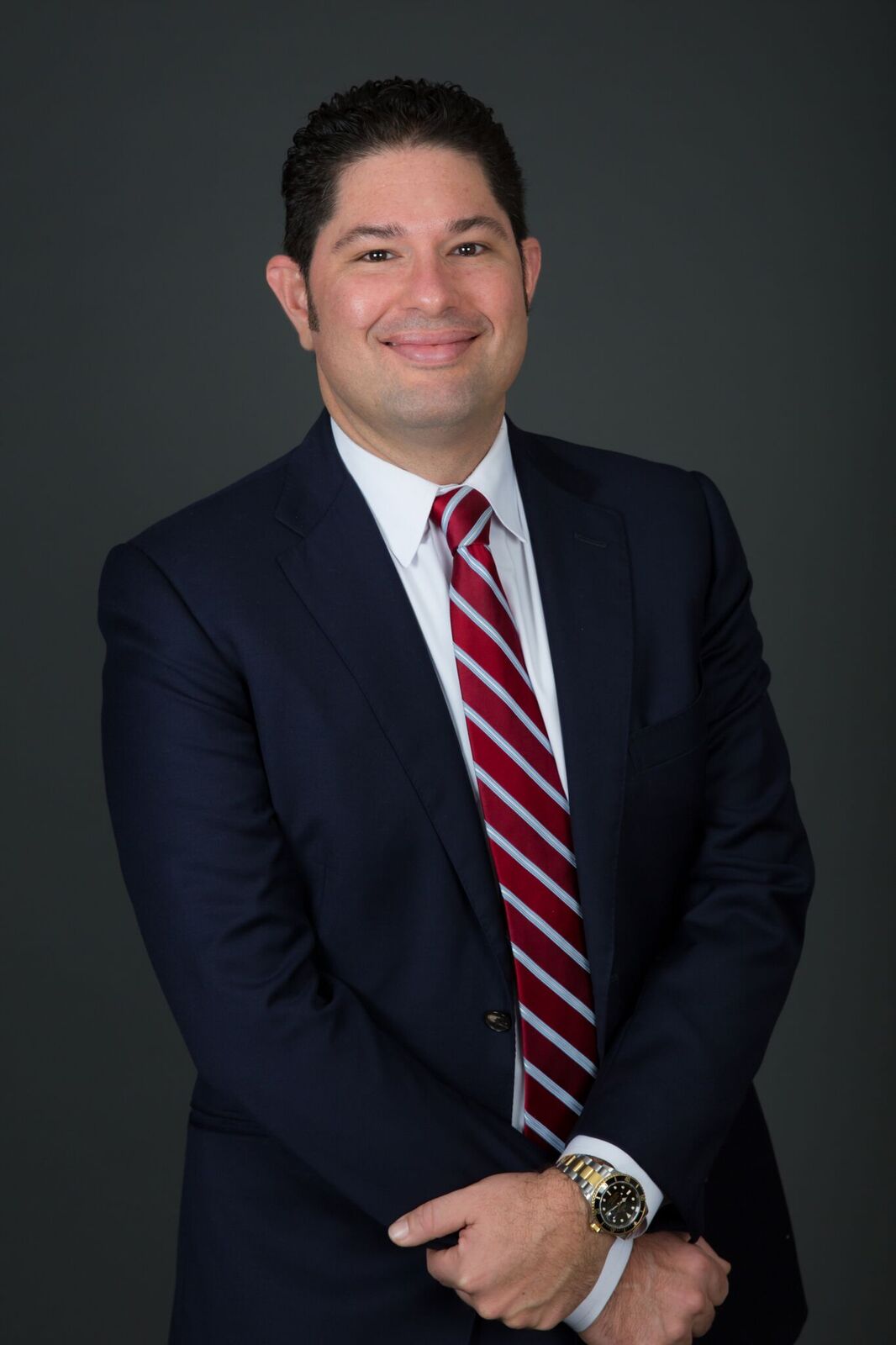 Mr. Neblett brings a lifetime fascination with boating and fishing along with a rich history of maritime law to Perry & Neblett P.A. David Avellar Neblett has considerable Federal and State Court trial experience and prides himself as a tough trial attorney that has a practical understanding of the science, mechanics and logistics of the maritime community.

Mr. Neblett is very active in the maritime community and is a member of the Maritime Law Association of the United States, the Maritime Law Society, the Marine Council, the Southeastern Admiralty Law Institute, the Dade County Bar, the Coral Gables Bar, the Florida Bar, the Marine Industries Association of South Florida, Admiralty Law Committee for the Florida Bar, and the Propeller Club.